Pro tips for managing your time. 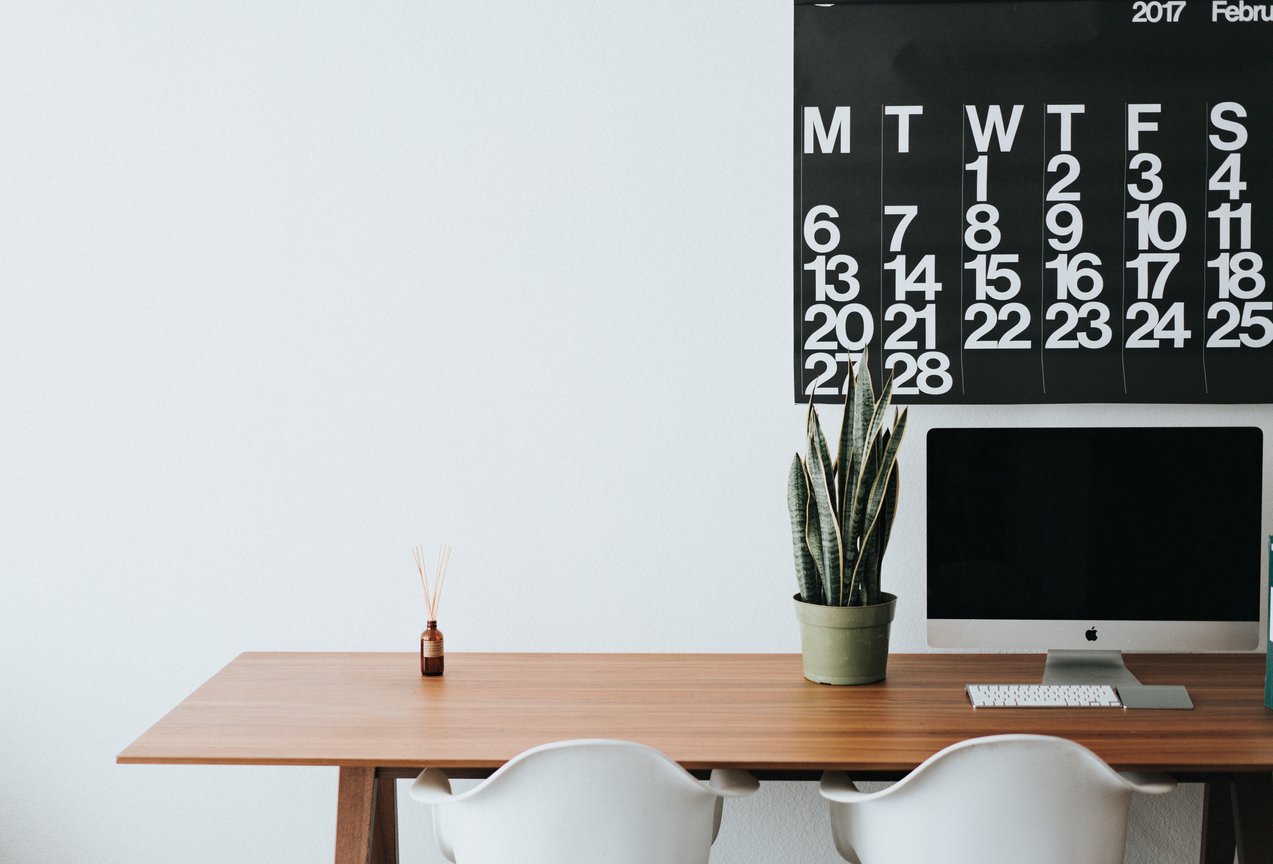 Between work, child care and other commitments, for adults who are already feeling maxed out, finding time to care for an aging parent can seem like an impossible task.

However, re-examining how you schedule things can help, according to Peter Turla, founder of the National Management Institute, who shares the time management practices he developed while working as a NASA rocket designer.

At its core, building your management skills starts with examining how you tend to do things—and thinking about how you might be more efficient. Do you, for example, plan to finish things far enough in advance? Or delay doing the most important things? “It’s really about changing habits,” Turla says. “You want to ask yourself, ‘What behavior do I need to do more or less of to improve my ability to manage my time?’”

Here are a few moves to consider:

Rethink your to-do list: The most basic step to being better organized, according to Turla, is to make a to-do list—two, actually. Rather than a long list mixing short- and long-term tasks, split it up.

“You want to get it out of your brain and onto a list so you can look at it objectively and set priorities,” he says. “To stay focused, you need a parking lot list where you store things you need to remember to do, and a realistic daily action list with only the things you’ll do that day.”

Keep an eye on ROI: “It’s a poor use of time to dust knickknacks when the kitchen counters are dirty,” Turla says. “Time is a limited resource. Give it the most bang for your buck.”

Let go of perfection: “I ask myself, is this good enough for what it’s for?” Turla says. “The time I’d take doing it better is costing me because that means I’m not spending time on something else.”

Enlist help: Caregivers who have participated in mindfulness seminars held by Tom Ingrassia, wellness coach and president of The MotivAct Group, a Massachusetts-based professional development service provider, have had success with redistributing tasks.

“You have to find a way to offload some responsibility onto other people and ask them to help you,” Ingrassia says. “I’ve heard from people who have been able to rely on their children to do some more things for themselves than they were doing before, or ask a brother, sister or other family member to take on more responsibility.”

Schedule yourself: Ingrassia struggled to balance work demands and frequent multistate drives to care for his parents when they began experiencing serious health issues in 2008.

Feeling physically and emotionally drained, he turned to meditation and running, which provided an outlet for the stress he was dealing with on a regular basis.

“No matter how intense the situation is, you have to take time for yourself every single day,” Ingrassia says. “If you’re not taking care of yourself first, you won’t be able to take care of the people around you.”

Simultaneously supporting a parent and child isn’t easy. Find out what challenges you can expect—and how to cope.