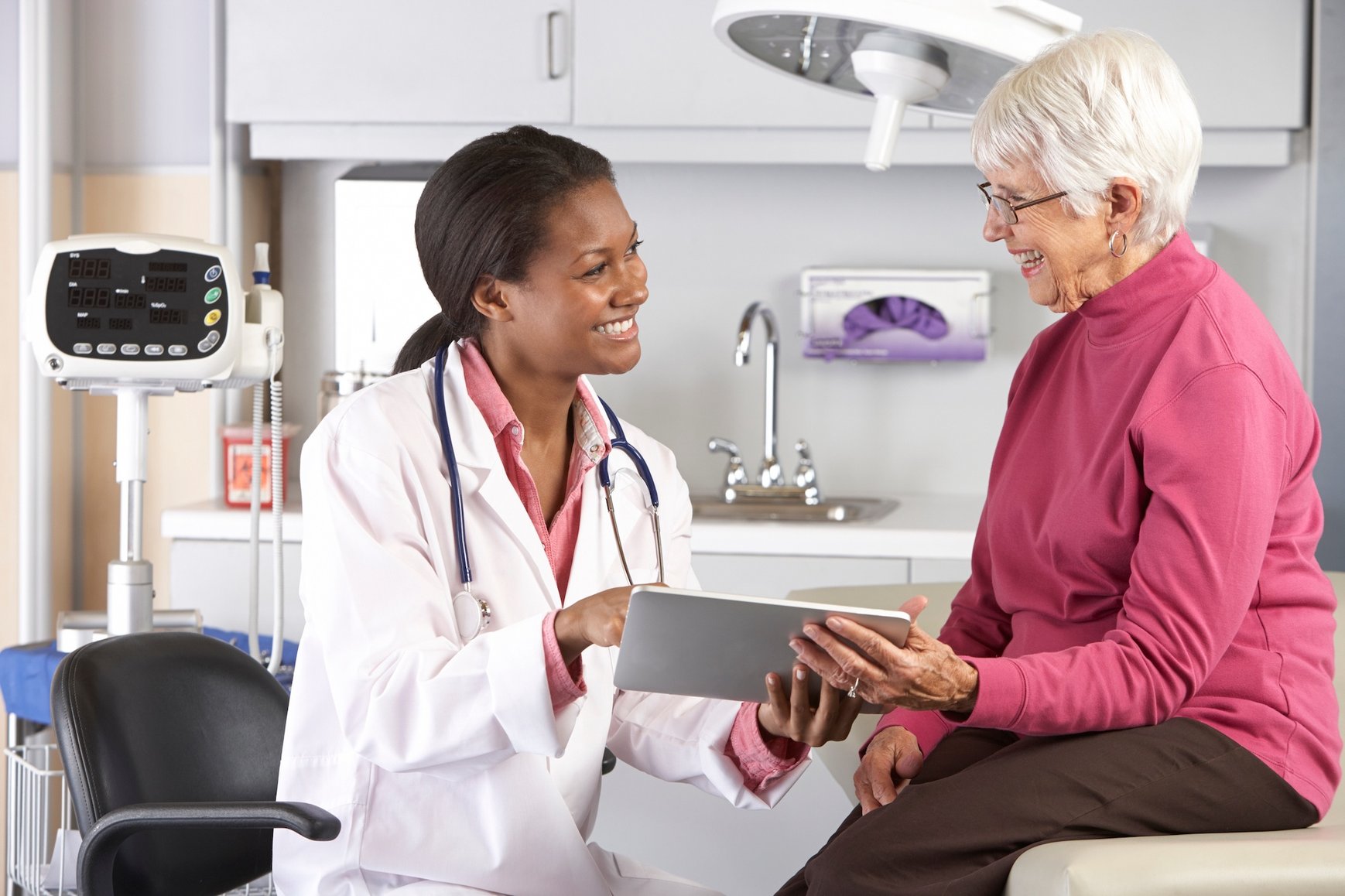 If you’ve been forgetting appointments or struggling to remember words or details, you might be concerned that these are symptoms of long term memory loss, such as dementia or Alzheimer’s disease.

Although the Alzheimer’s Association estimates that the number of Americans living with the disease could rise from 5 million to 16 million by 2050, researchers who studied nearly 1,000 people listed in the National Alzheimer's Coordinating Center database found that 1 in 5 Alzheimer’s cases may be misdiagnosed.

“It’s a complex disease and a complex diagnostic process, and there is limited availability of experts,” says Marc Agronin, a geriatric psychiatrist at Miami Jewish Health Systems and the author of the book The End of Old Age: Living a Longer, More Purposeful Life (available January 2018).

Often, people who experience subtle short-term memory changes and are easily confused don’t have Alzheimer’s disease. Many treatable conditions have symptoms similar to Alzheimer’s disease or another form of dementia, and without the right diagnostic tools or training, some doctors have a hard time telling them apart.

Here are the top five—often treatable—conditions that are sometimes mistaken for Alzheimer’s.

Although Alzheimer's disease accounts for the majority of neurocognitive disorder cases, there are other types of dementia and medical conditions that similarly affect mental functions, such as vascular dementia and Parkinson’s disease. For example, if a senior has a small stroke or a benign brain growth, they might exhibit signs of cognitive impairment.

“I had one patient who was rapidly deteriorating,” Agronin says. “His doctor said it was Alzheimer’s disease but didn’t even do a brain scan. Turns out, the patient had a large benign tumor. He had it removed and lived another 10 years.

Mild cognitive impairment (MCI) is the stage between normal age-related memory loss and the more serious decline of dementia. Although someone with MCI might experience problems with memory, the changes don’t typically disrupt daily life or inhibit independent function. However, MCI can eventually progress to dementia, so it’s important to see a neurologist or a geriatrician, Agronin says.

Having a mood disorder, such as major depression or bipolar disorder, can make it difficult to focus, think clearly or make decisions. Depending on someone’s emotional and mental state, memory loss can worsen. But according to research published in the "Psychiatric Clinics of North America," when mood disorders are treated with therapy or medication, cognitive impairment can improve.

Delirium can be caused by chronic illness, certain medications, infection or surgery, and the symptoms—confusion, disorientation and memory impairment—look a lot like those of dementia. However, delirium often comes on rapidly and can be reversed with proper treatment, such as stopping a particular medication or treating an infection, Agronin says.

5. Alcohol and Other Substances

Drinking too much alcohol over a long period of time can be directly or indirectly responsible for memory loss, Agronin says. For example, heavy drinking can not only destroy brain cells and worsen memory problems, but it can also lead to injury and increase the risk of other health problems that may impair cognitive function, such as liver disease. Healthy adults over 65 who are not taking medications should limit their intake to seven drinks a week, according to the National Institute on Alcohol Abuse and Alcoholism.

Many prescription and over-the-counter medications can also interfere with cognition—and side effects can mimic dementia. Not only are older adults’ bodies less efficient in reducing toxic drug effects than younger people’s bodies, but seniors are also more likely to be taking multiple medications at a time, and interactions can cause side effects such as confusion. It’s important to talk with all of your doctors, and your pharmacist, about what medications you take.

Other common causes of memory loss include urinary tract infections, thyroid disease, diabetes, vitamin B12 deficiency, normal pressure hydrocephalus, and vision and hearing problems. The only way to know whether cognitive impairment is caused by Alzheimer’s or another condition is to see a specialist, Agronin says.

“If you have a heart condition, you're not going to go to a podiatrist,” Agronin says. “But that’s the equivalent of having a memory disorder and not going to a specialist. With a lot of diseases, you can take a tissue biopsy and know what’s going on. We can’t do that with Alzheimer’s disease. It really involves five or six steps and having someone who knows how to read that data putting all the pieces of the puzzle together.”

Science is divided on the long-term benefits of “brain games” and long-term memory. Brain games are computer-based training programs designed to prevent cognitive decline. But one study, the Advanced Cognitive Training for Independent and Vital Elderly (AC...

Part of aging well is engaging in new life experiences—and traveling is a great way to see new things and to improve physical wellness.

Should You Take an Online Memory Loss Test?