Should You Leave an Inheritance for Your Children? 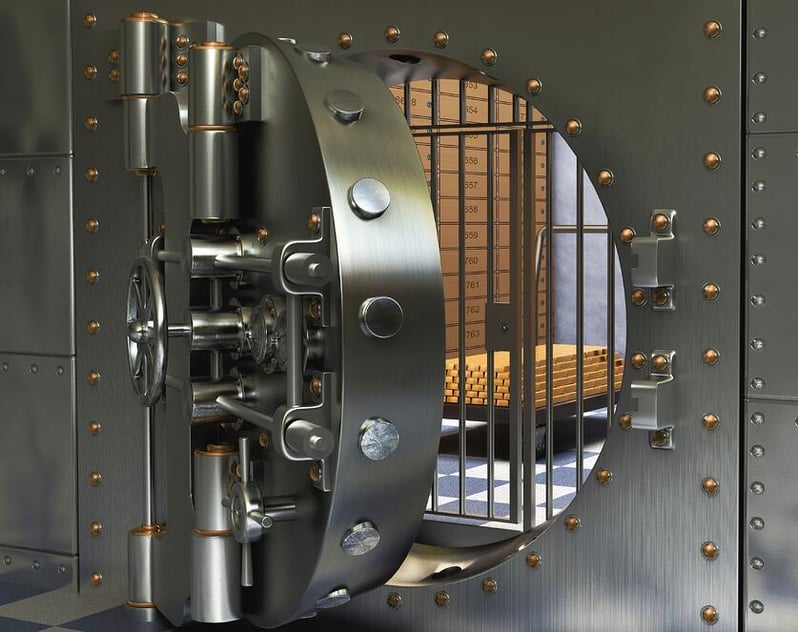 Parents pass a lot down to their children: eye color and dimples, values and beliefs, family heirlooms and stories. They may also pass down wealth.

A 2017 survey from Ameriprise Financial found that while 77 percent of Americans plan to leave a financial inheritance for their children or grandchildren, only 64 percent feel they’re prepared to do so, and just 50 percent have a plan in place.

Some retirees are committed to leaving money and assets to loved ones; others view it as a nice, but nonessential action to take as they plan out retirement and good living. Here, three parents from across the inheritance spectrum share their plans.

I’m African-American. In 1850, my family managed to get free. They had a small farm in northwest Missouri. When a bunch of KKK types drove them out, they sold the land and moved. There were six brothers and sisters, and two of them moved to my hometown of Lawrence, Kansas. A lot of them didn’t have children, so the family wealth—including the house I grew up in—funneled down to just a few offspring, one of them being my mother.

I appreciated that the previous generations had done that because it really made life different for us. We never had to pay a mortgage, so my mother didn’t have to work at a job. She went to school for 14 years and spent her time being a lifelong academic. She was able to explore her interests fully. I saw what it did for her and the family in general. It gave us a great deal of freedom.

You want the best for your children. I feel obligated to provide mine with as much as I can to help them along their way, just as my ancestors did. I think it’s a responsibility and an expression of love. It’s the right thing to do.

During my earning years, I tried to pay for as much as I could so that by the time I retired, the money I had would be mine to do with what I wanted. I’ve always felt it was my job to raise my children in a way that enabled them to no longer need me. If I did that well, the money I built for myself would be mine to spend living the life I want to live.

I’m quite adventurous. I love to travel and do things that I probably wouldn’t have done when I had children to be responsible for. I’ve been up in a hot air balloon, been in a sailplane, swum with stingrays. When I was in South Africa last year, I went on a shark dive in a steel cage. I’m in my mid-60s, and I’m living life to the fullest. It’s all about quality of life.

If you can have the quality of life you want, and there’s money left over to leave the kids, that’s wonderful. But if you can’t have it because you’re leaving money to the kids, I don’t think that’s fair.

I’m an only child. My parents were very proactive. They had all their affairs in order. My dad was in a nursing home for the last year-and-a-half of his life—totally lucid, but his body gave out. When he died, everything went to my mom. Even though my parents had done everything they were supposed to do, it took me a good 40 hours to sort everything out.

I loved my parents very much; my chest hurt the whole time I was doing it. It was really hard, and my mother appreciated that. She lived another nine years. As she was winding down, she said, “I don’t want to put you through that again. You’re obviously getting everything that we have. Let’s just do it now.”

So she transferred title of everything she had to me several months before she died. That gave her a sense of comfort, and I would like to do the same thing. When I know the end is coming, I will transfer everything to my kids. I hate the thought of my family looking at me near the end of my life and saying, “Boy, when she goes, that money’s going to be helpful.”

I’d so much rather hear, “I’m going to miss you terribly, and the time I’m spending with you is treasured because I’ve already gotten all the financial benefit I’m going to get.”

Plan Ahead to Avoid Financial Shocks

Writing A Will: 6 Common Mistakes

With the help of an attorney, seniors can navigate the sometimes tricky process of creating an estate plan that achieves in death what they’ve worked so hard to do in life: take good care of those they love.