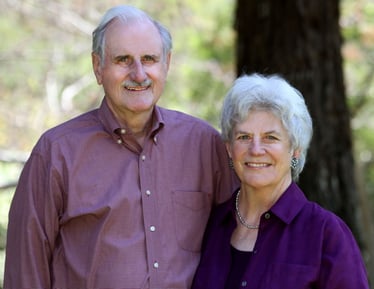 Resident Duncan Mellichamp, a professor emeritus and founding faculty member of the department of chemical engineering at U.C. Santa Barbara, recently was named the 2018 recipient of the Oliver Johnson Award for Distinguished Leadership in the Academic Senate.

The award, which is given every two years, recognizes faculty members who have exemplified outstanding service to the U.C. Academic Senate. The Academic Senate is responsible for carrying out shared-governance responsibilities established by the Regents.

Mellichamp, who spent his entire academic career at U.C.S.B., has remained active at the university since becoming professor emeritus in 2003. Outside of serving as chair of the U.C.S.B. Academic Senate from 1990 to 1992, he was vice chair and then chair of the overall Academic Senate. He was also the faculty representative to the U.C. Board of Regents from 1995 to 1997.

Discover more about Mellichamp’s accomplishments and the award here.