HumanGood is what you get when you combine three nonprofit organizations with rich heritages and a common mission: to help older adults live their best lives possible.

You may not know it, but we’re living in the midst of a revolution. America and the world are growing older. With older Americans soon to outnumber their children, we’re seeing vast opportunities and great challenges as we seek to help older adults continue to live with meaning and purpose.

Our path used to be simple. We were born into families, grew into individuals. We started families of our own. Worked a job, built a career. Accomplished things, great and small. In the end, our reward for all this effort was a short period of retirement. A winding down. The end.

With greater longevity—often with extended periods of physical and mental health—that “short period of retirement” has lengthened into decades.  Educational levels exceed those of generations past, and we enjoy a degree of affluence undreamed of not too long ago.

We knew the rules as a child.  As we grew into young adulthood the rules changed, but they still were understood. As adults, our roles and responsibilities have been well-defined. But what about an older adulthood that can stretch 30 years or more? What are the
rules now?

is here to help make it happen. 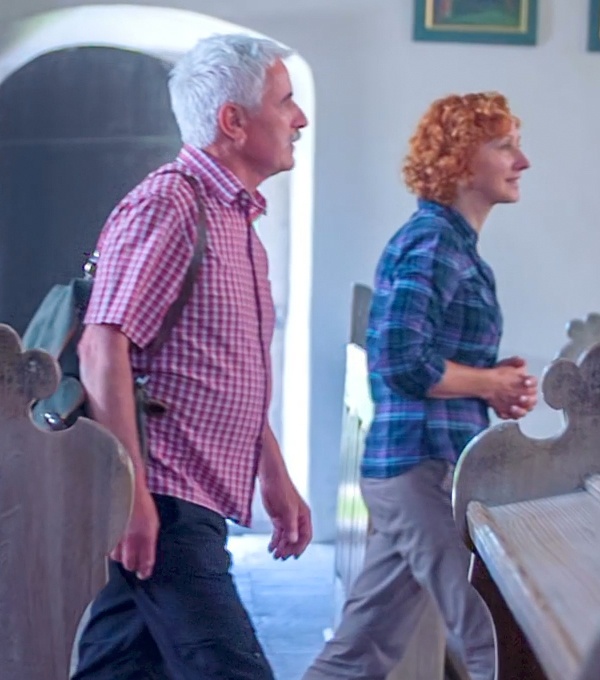 Our mission is to help older adults live their best lives possible, however they define it. The products and services we offer are designed to support those we serve, their families and our team members in the pursuit of an engaged, purposeful life.

Why? Because everyone should have the opportunity to live life with enthusiasm, confidence and security, regardless of physical, social or economic circumstances. 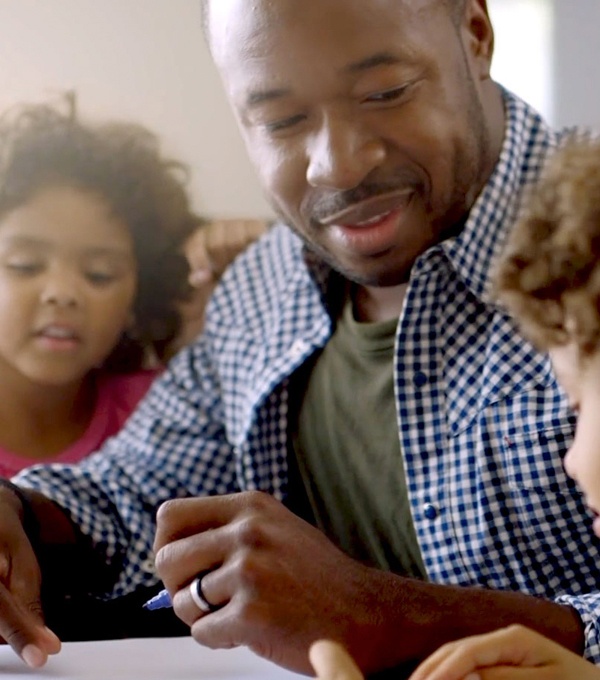 Life is personal. It’s as unique to every individual as the proverbial snowflake. And yet as we look at what people want in their lives as they grow older, suddenly we’re not so different.

Good health and financial security are a given. But beyond that, we all want to feel useful. Stay connected to friends and family. Continue to learn and grow. Be creative. Enjoy our lives. Be content.

Our goal, then, is to help people experience these things—whether it’s the older adults we serve, their families or our team members. How will we do this? By being the leading innovator in our industry. By designing thoughtful, enriching experiences.By creating a culture fueled by passion for what we do. 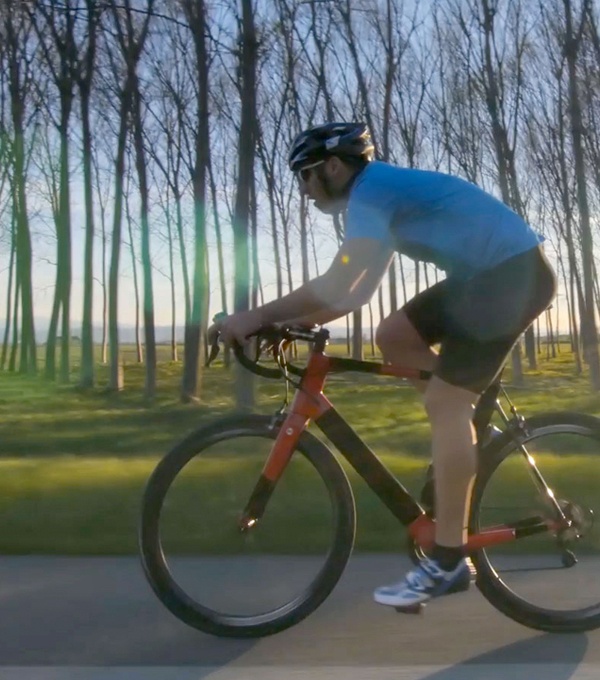 Life plan communities (also known as continuing care retirement communities or CCRCs) provide housing and health care on a continuum that changes as the needs of older adults change. Residents can enjoy life in a life plan community when active and healthy, and continue to take advantage of the community experience if they require assistance due to health issues, even as those issues become more significant.

But we know that the life plan community as currently conceived has limited appeal. Nine out of 10 older adults either aren’t interested or can’t afford it. We believe strongly in the value of community living and have seen how it can improve both quality and length of life, but we also recognize that community living has to be reimagined and redesigned. Shelter, health and financial security are essential, but the experience must be more transformative and profound. The years older adults spend in our communities should be among the best years of their lives.

How to finance your move 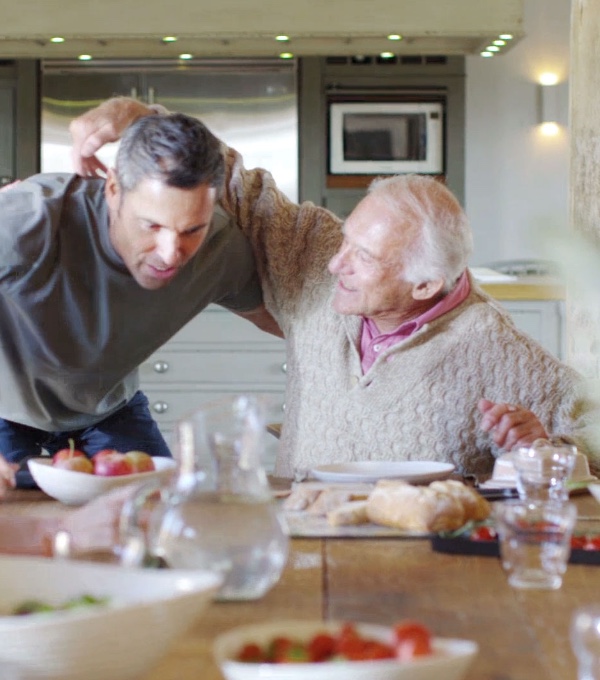 The challenges of delivering affordable housing that meets the needs of low-income older adults are ones of scale and scope— demand far outstrips supply, and the services we provide are limited in their ability to keep residents in their homes as health care
needs change.

Beyond simply building more affordable housing, we must raise the bar in terms of environmental and program design, innovative supportive services and ever-improving quality standards. 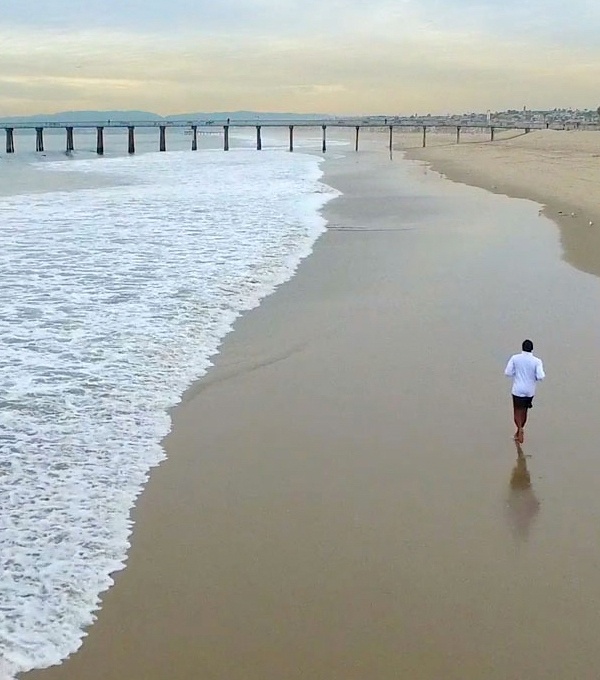 HumanGood is the coming together of three nonprofit organizations with rich histories of serving older adults and their families.

American Baptist Homes of the West began in 1949 with the establishment of Pilgrim Haven Retirement Community (now known as The Terraces at Los Altos) in Los Altos, California. ABHOW’s original purpose was to provide quality housing and health care for retired ministers and missionaries but grew quickly to include older people regardless of occupation or religious affiliation. From one community serving nine residents in 1949, ABHOW expanded to 50 communities in six states.

be.group began life as Southern California Presbyterian Homes in 1955 when the leaders of three Southern California presbyteries of the Presbyterian Church recognized the need for communities that would support older adults in their aging journeys. Beginning with the acquisition of properties in La Jolla and Bradbury to serve as the homes to White Sands La Jolla and Royal Oaks, the organization grew to encompass 37 communities throughout California. SCPH became be.group in 2011.

ABHOW and be.group successfully closed affiliation in May 2016 to form HumanGood. In July 2019, HumanGood expanded by affiliating with Presby’s Inspired Life. HumanGood is now California’s largest nonprofit provider of senior housing and service and one of the 10 largest organizations of its kind in the nation. Today, HumanGood serves over 10,000 residents in more than 100 communities across California, Arizona, Nevada, Washington, Idaho and Pennsylvania. 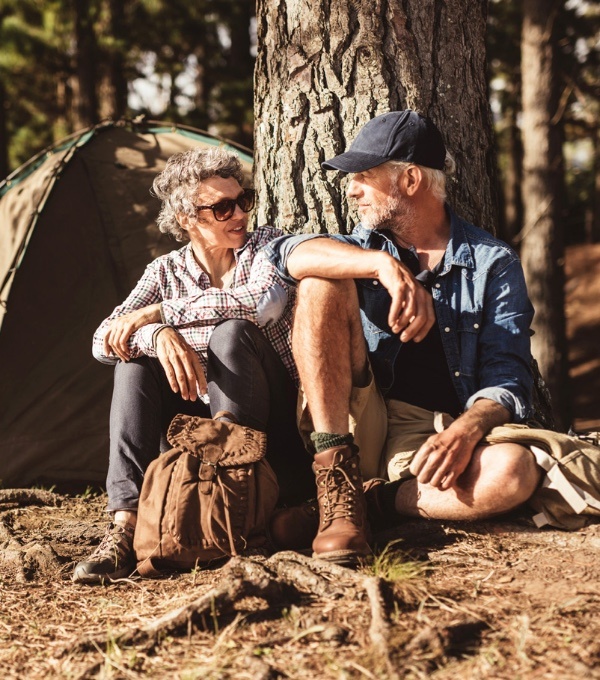